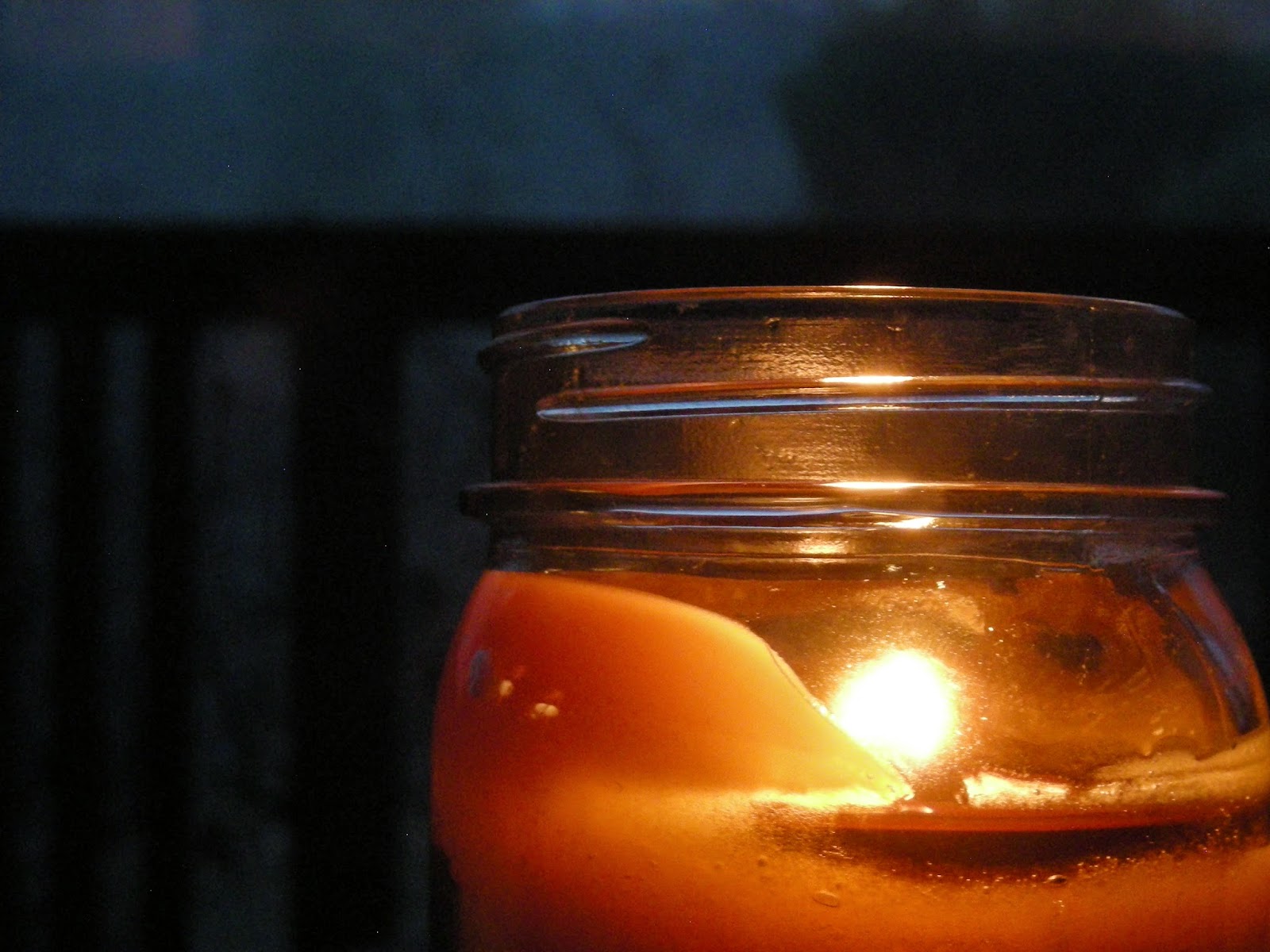 Christmas River may be the only place outside of the North Pole where Christmas is a year-round affair -- but that doesn’t mean January isn’t still tough for the folks around here. Tourism dries up faster than a tapped-out silver mine this time of year, we get ugly ice storms from off the mountains, and sometimes, we’re stuck in a cloud of freezing fog that lasts for days on end. That’s not even mentioning the fact that more and more folks around here have started taking down their Christmas lights in January, or the fact that most of us are trying to take off those extra pounds that the holidays left behind.

Given all that, I admit that I tend to get a little down this time of year. Between the healthy vegetable drinks and the cold, I’m not particularly fond of January. And owning my own pie shop, surrounded by tempting, delicious, calorie-laden pies doesn’t help things much either. So what do I do to beat the January blues? Well, I find small ways of making myself feel better. I thought I’d share my go-to list here with you all since I know that January has a way of making everybody feel a little down and grumpy!

Here’s what I suggest doing this month to keep the blues from your doorstep:

1.     Replace Christmas lights with other decorative fun lights: Just because the holidays are over doesn’t mean that you can’t have any fun lights at all in your home. I know that for me, I always like having soft lights on at the pie shop. It always goes a ways toward making me feel warm and cozy inside when the January winds are howling outside! 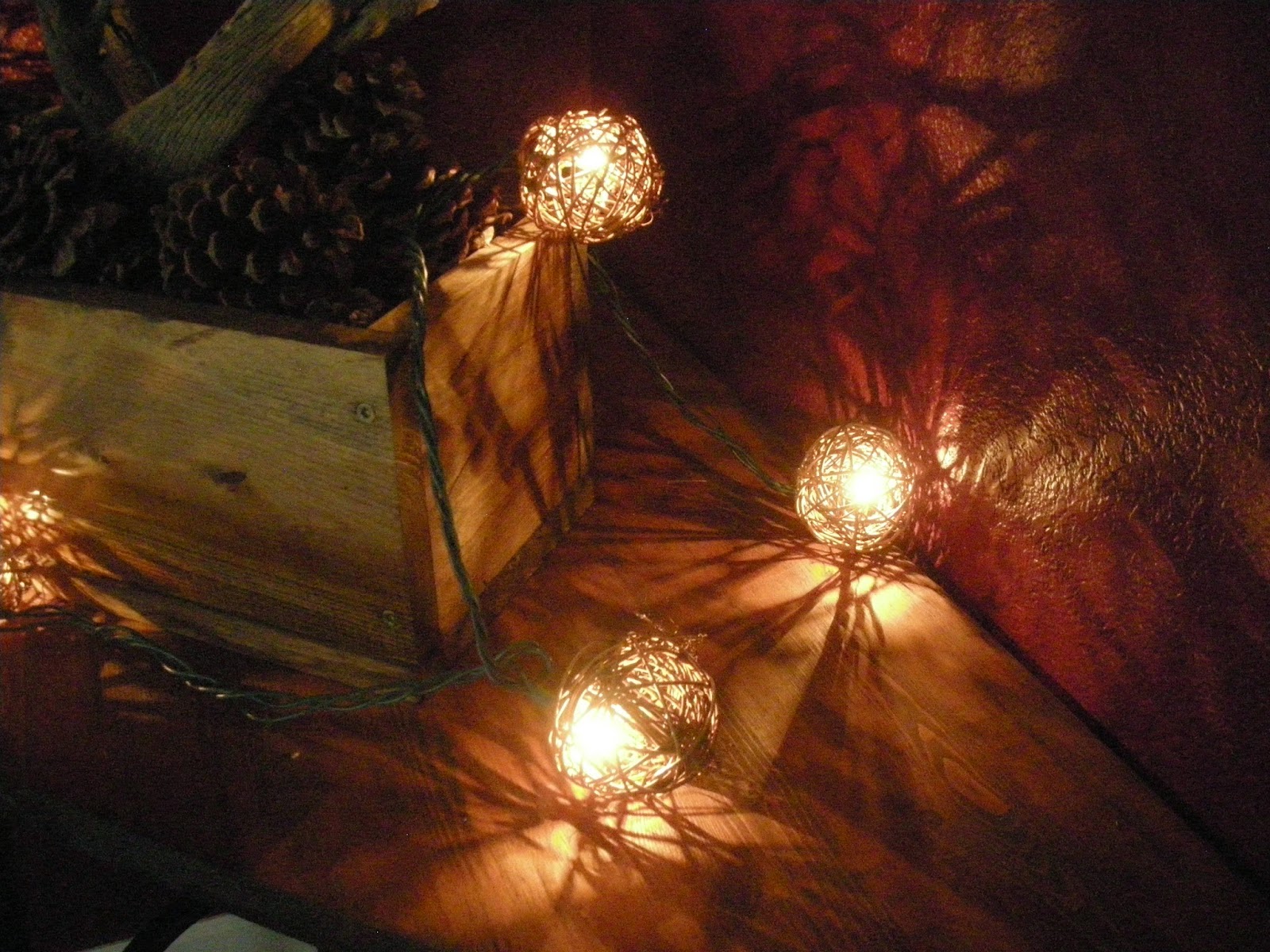 2.     Play a rousing, competitive game of Monopoly with friends: Is there anything better than playing a seemingly never-ending board game with a group of good friends? When Warren isn’t having a poker night, Daniel and I often put on some good music and invite a bunch of our buddies over to play. It always has a way of lifting our spirits in the dead of winter. My advice? Watch out for sneaky old guys (like Warren) who claim to be acting as the banker, but who, little by little, are actually stealing from the bank!

3.     Reward yourself with a pie day: Some of us are a little too hard on ourselves when it comes to these New Year’s resolution diets. I’m all for eating healthier after the holidays, but every once and a while, I think it’s good to reward yourself for your good efforts. If you’re struggling to stick to your plan, then mark a day on the calendar for a pie day. I know that in my experience, having a designated cheat day infuses my diet with new life. Stuck on what to make? Here are a few delicious recipes from this blog: Cinnamon's Gingersnap Lemon Pie, Cinnamon's Blueberry Cinnamon Pie 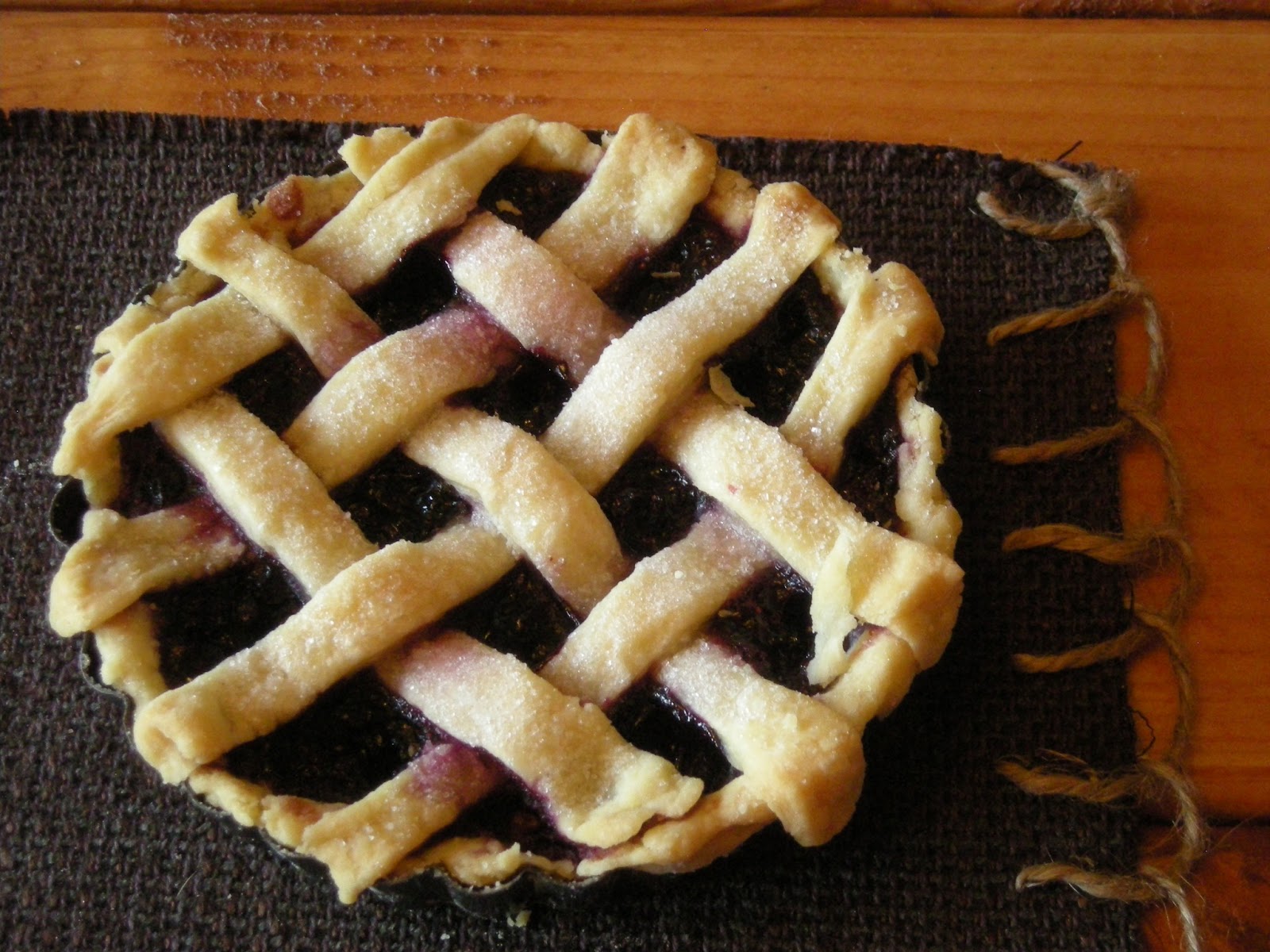 4.     Plan a dream vacation: You might not be able to take that trip to Hawaii at the moment, but you sure can start planning it. In the dead of winter, sometimes I like to research ticket prices and hotels at tropical locations like Maui or Puerto Vallarta. I also peruse Trip Advisor to see what I want to do during my imaginary trip. Whip yourself up a Mai Tai or Margarita while you do this, and it doesn’t take much to imagine that you’re not too far from going on that dream vacation. 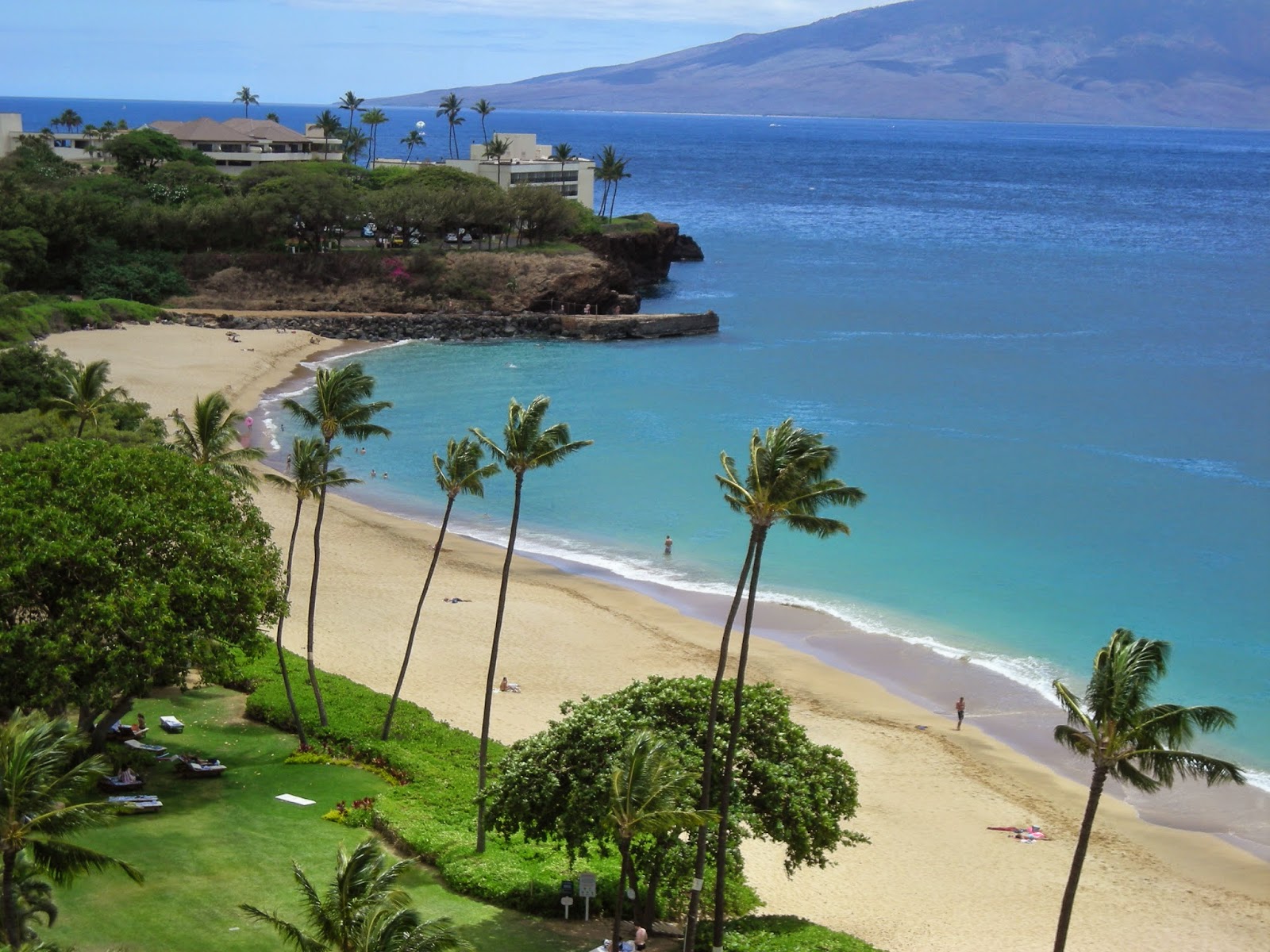 5.     Binge watch a new television show or an old favorite: Sometimes, January has a way of making you feel downright lazy. When I get home from the pie shop after a long day of work, there’s nothing I want to do more than curl up with Daniel on the couch and watch several episodes of a fun and exciting show. Some of our favorites are Justified, Frasier, The Big Valley, and Helix.

6.     Become a student of tea: For many of us, New Year’s resolutions means cutting out fun beverages such as  hot chocolate, alcohol, soda, and sometimes, even coffee, in an effort to slim down. Tea is often times the non-fun alternative to these drinks. But it doesn’t have to be that way. I recently got a loose leaf tea kit for Christmas from Kara, and I’ve loved learning about and getting to drink teas outside of my comfort zone of pomegranate. All these teas are perfect for drinking during the bleak days of January.

7.     Build a snow luminary: Sometimes nasty winter storms do barrel through Christmas River in January, leaving snow on the ground for weeks at a time. One of my favorite things to do, other than to build a snowman, is to build snow luminaries. It’s basically like building a small, open-topped igloo out of snowballs. I usually make about three layers, and then at night, I place a candle in the luminary. It always makes me feel better, seeing that light out there glowing brightly in the darkness. Just be sure that you don’t build the luminary on anything flammable and that you remember to blow the candle out at the end of the night! 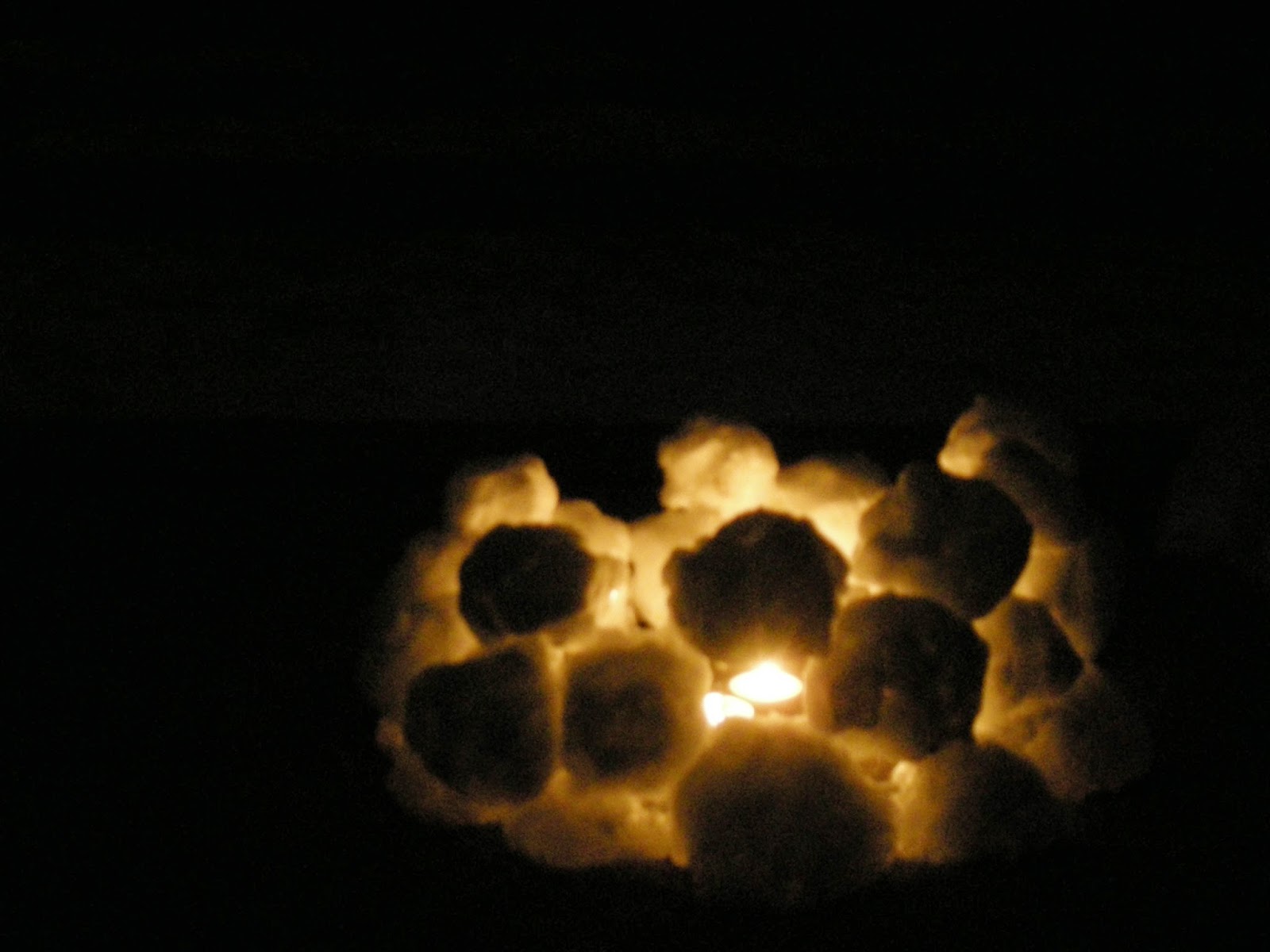 8.     Do something creative you wouldn’t normally do: My best friend Kara would tell you that doing anything creative always has a way of lifting your spirits. And while I’m not much of a crafty person, Kara certainly is, and she’s always getting me to help her at her shop. Recently, we worked on a clay snowmen village (just for fun), and even though I’m no clay artist, I can’t tell you what a fun time I had! Painting, drawing, sculpting, woodworking, or even coloring in coloring books are all fun things to do on a cold winter’s day that go a long ways to making you feel happier. 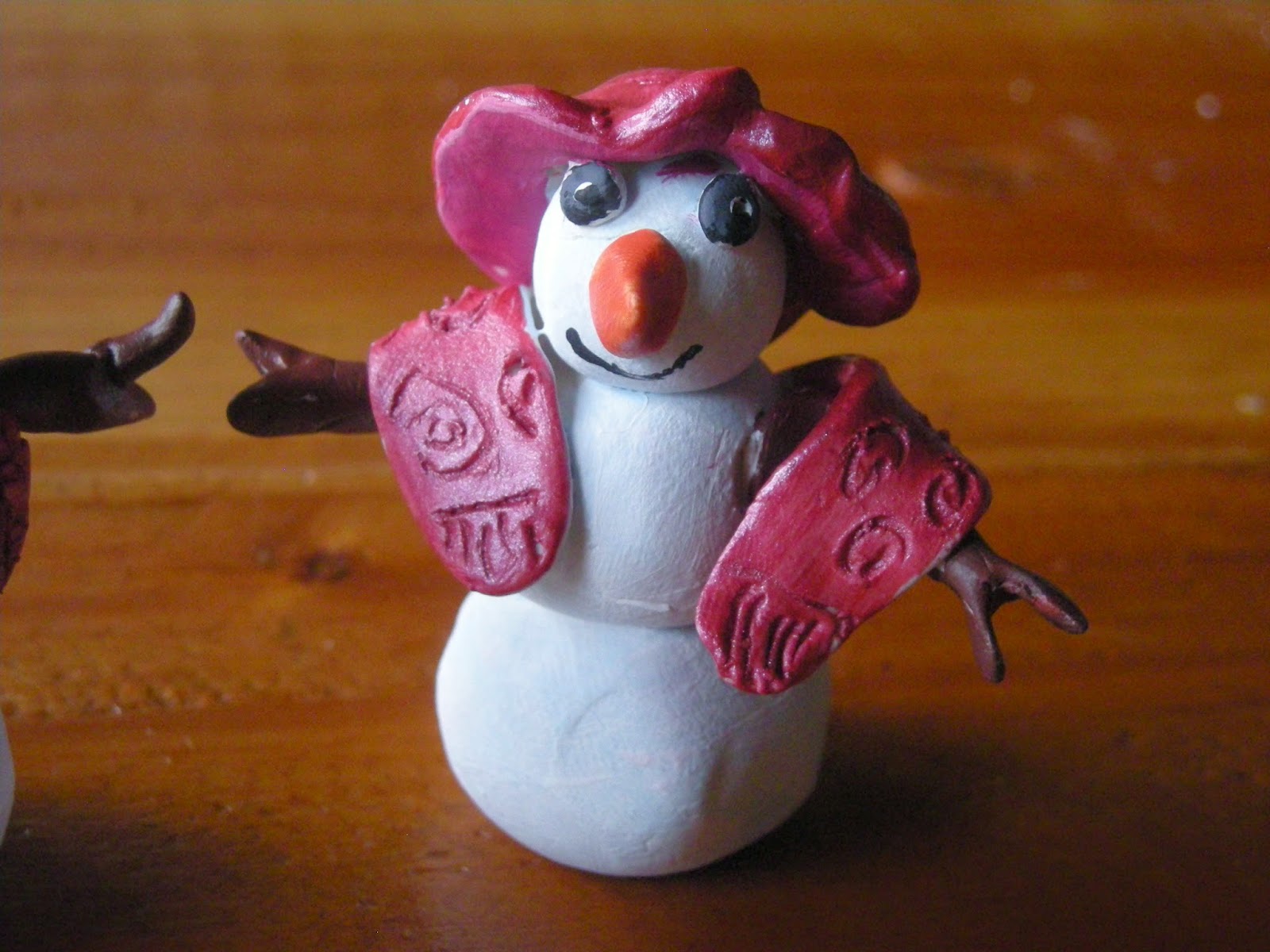 9.     Replace the Christmas music with a New Year’s Playlist: Good music always has a way of making me feel better. Creating a new, upbeat playlist to listen to during my long days at the pie shop is something I always enjoy doing this time of year.  I recommend adding music from new albums, while incorporating favorite oldies too. I particularly like Van Morrison’s Listen to Lion to inspire me for the New Year. I also like Chet Baker’s version of Look for the Silver Lining, and Dean Martin’s June in January.

10.  Have a snowbound spa day: Snowed in for the day? Instead of feeling stuck, turn the day into a snowbound spa day! Kara’s the queen of these. And since plenty of good beauty products, such as olive oil, avocado, and honey, can be found in the average pantry, you don’t need a lot of fancy, expensive items to get started. Visit this web site for a few ideas about making at-home beauty products.

And finally, be easy on yourself: If there’s one thing that’s a sure bet in January, it’s that at some point, we’re all going to slip up on our New Year’s resolutions. Most folks don’t even make it past day 9 of the New Year with their resolutions (me being one of them… it’s not easy being on a diet while being surrounded by delicious pastry all day!) I think the trick is to not get too down when you fall off the resolution wagon. Instead, accept that you’re human, and get back on that horse! Longevity is the key, and if a day off here and there keeps your spirits high, well then, give that present to yourself! You deserve it :)

Here’s wishing each and every one of you a Happy January!

P.S. Thanks for following my story in the Christmas River series!

Cinnamon Peters owns her own pie shop in Christmas River, Oregon, and is the heroine of the Christmas River Cozy series. When not baking pies, she enjoys building elaborate gingerbread houses. She also enjoys curling up by the fireplace, drinking hot chocolate with lots of whipped cream, and reading a good mystery novel.

Posted by MegMuldoon at 1:11 PM