The 5 Best Things About Being a Cozy Mystery Author

Though I've been writing The Christmas River series for three years now, I consider this week to be my one-year "Authorversary." This time last year, I officially put in my two week notice at the newspaper I worked at to be a full-time cozy mystery author. The year since has been like a dream. I wake up every morning and get to create and do what I love all day. It’s not all easy. But on the good days, there’s nothing better than being a cozy mystery author. Here’s what I love about it:

1. Being able to do lots of “research” for books. 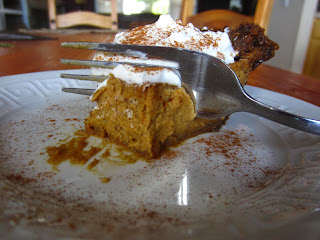 Some writers have to research things like police procedures and crime statistics. And while I occasionally have to do research like that, a lot of mine has to do with baking pie or building gingerbread houses. When I write about Warren, Cinnamon’s grandfather, I also find that I’m doing a lot of research about beer. You know, checking out local breweries and taste-testing the beer to make sure I know what I’m talking about when I’m writing about Warren… a lot of research takes place down at my local brewery ;). When it comes to Dog Mountain, I’ve had to do some, uh, crucial research about puppies to make sure the story was accurate. All this research is definitely one of the perks of writing cozy mysteries!

2. Spending time in a world where things make sense. 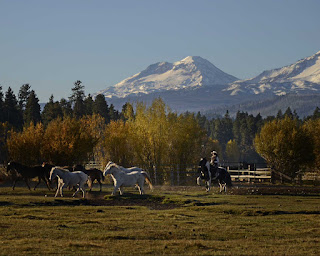 While crimes often take place in Christmas River, Broken Hearts Junction, and Dog Mountain just like in the real world, things often have a way of working themselves out for the best in these towns. It’s not all perfect, but overall, the bad guys get caught, the innocent people are exonerated, and the nice girl gets the good guy at the end. Obviously, all the characters still face their own share of struggles and difficulties, but I’d say that the cozy mystery world is slightly more just than the real world. Not to mention the fact that the cozy mystery world is chock full of just that – an abundance of cozy! It’s a place that feels safe and happy. I feel lucky to be able to spend so much time in these kinds of places.

3. Laughing out loud at some of the characters’ antics 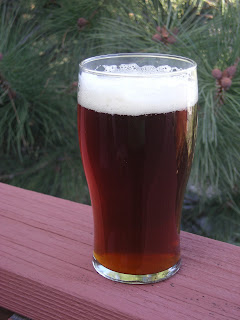 Warren, Cinnamon’s grandfather in the Christmas River series, is perhaps the one character that cracks me up the most. I love his beer-brewing antics and the fact that he doesn’t let his ripe old age stop him from doing anything. He’s in his 80s and he’s spent a year living abroad in Scotland, married a much younger Scottish beer brewing beauty, and has opened up his own brewery. He gives new meaning to the term young at heart, and he never fails to put a smile on my face! Additionally, Kara, Cinnamon’s best friend, is someone in my books who always makes me laugh. She’s cutthroat and ruthless, and I mean that in the best possible way. Cinnamon gets plenty of entertainment out of the two of them, and so do I!

4. Feeling moved when you see a character grow. 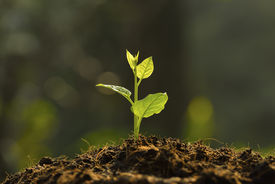 Much like Cinnamon Peters, I’m generally not sappy, gooey or sentimental. But sometimes, a scene with one of my characters will just get to me. It doesn’t happen often, but every once and a while, a character’s growth will just move me to tears. The scene that’s probably affected me the most in all my books so far is the last chapter in Mayhem in Christmas River, the second book in the Christmas River series, when Cinnamon decides to move forward with her life instead of living in fear of being hurt again. It was such a big moment for her, and I had big fat tears rolling down my cheeks when I finished writing it. Those kinds of moments remind me why I decided to write in the first place.

5. Hearing from readers about how the series has affected them! 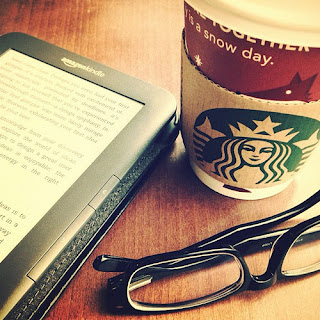 This is my number one favorite thing about writing cozy fiction. Hearing about how readers found my books when they were going through a rough patch in their life, and how my stories helped take their minds off their troubles makes me feel like a million bucks. I can’t believe I’m so lucky to be able to put this kind of positivity out into the world on a full-time basis!

Plus, you know, wearing sweats to work every day is a pretty fun perk of this job too... :)

What do you like most about reading cozy mysteries? Comment below to enter in this week’s giveaway – a $10 Amazon gift card and a digital copy of Madness in Christmas River! The winner will be chosen at random and will be announced on my Facebook Friday (Nov. 6) morning, so be sure to check in then!
Posted by MegMuldoon at 6:00 AM